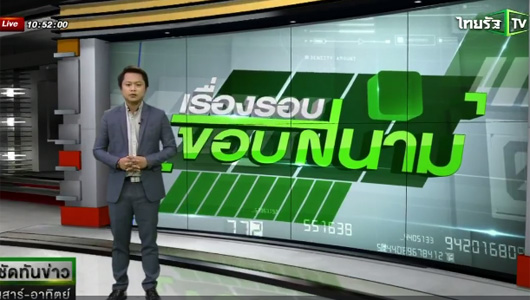 The project was started on July 30, 2007, when Dow Chemical Company and Solvay S.A.

Plant, the largest in the world with capacity 330,000 t/y, has successfully started production. A significant share of the capacity of the new plant will be available to support

the further development of Solvay Hydrogen Peroxide business within the fast growing region.

Engineering, Procurement and Construction Management has been performed by

Construction was started in March 2009 and achieved 7 million hours without lost time.