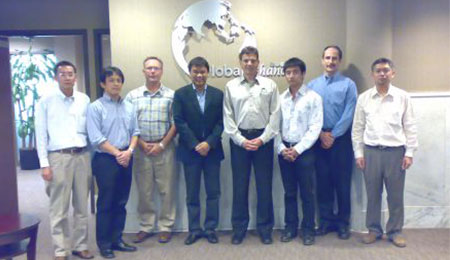 Scope of work under the agreement includes preliminary engineering and design work. Based on proprietary technology of Praj Industries, the Ethanol Plant will produce approximately 100 million gallons per year of fuel grade ethanol by using corn.

This project is TTCL’ s second project in United States of America. In 2005, TTCL received its first order from other client to provide engineering, procurement service and construction management for a chlor– alkali plant in Louisiana.