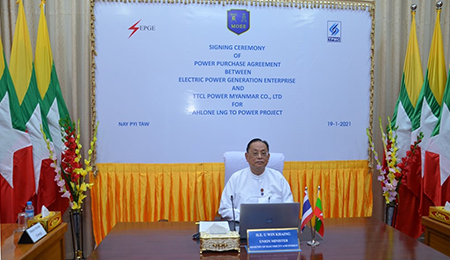 SIGNING CEREMONY OF PPA FOR AHLONE LNG TO POWER PROJECT

The total investment cost for this project is approximately 685MUSD (equivalent to 20,550 MTHB). Ahlone LNG Power Project (“Project”) is a Build-Operate-Transfer (BOT) basis with 25 years term. It consists of EPC works for a 388MW LNG power plant with approx. 28 km transmission line, approx. 25 km gas pipeline and LNG Receiving Terminal. The scope of the Project also includes procurement, transport, storage and regasification of imported LNG. The electricity generated will be supplied to Myanmar’s national grid.

TTCL received Notice to Proceed (“NTP”) granting development right for the Project from MOEE in January 2018.The Project has been originally developed by TTCL and currently together with Japanese reliable partners, Sojitz Corporation, Shikoku Electric Power Company, Inc. and INPEX Corporation.

The power supply is expected to start in 2024 and ends in 2049. In Myanmar, the average national electrification rate is 50% from national grid and the Project would become the First of LNG Power Plant in Myanmar, and would make a contribution to meet Myanmar’s growing electricity demand.

“Speech” by Union Minister of MOEE

Our Ministry is making efforts to generate more electricity from all available sources from the country, including imported LNG, as the electricity demand increased and, the Ahlone LNG to Power Combined Cycle Power Plant project, invested by TTCL Public Co., Ltd is one of the three major projects that the Ministry issued Notice to Proceed (NTP) to companies. The Ahlone LNG project was launched in 2018 and TTCL Public Co., Ltd carried out the feasibility study, environmental impact assessment, LNG feasibility and gas pipelines, including land ownership for the project during the two-year preparation period.

The Union Minister added the coordination with companies and all stakeholders for the PPA contract due to the nature of the project that is different from other conventional projects. According to the schedule in the PPA contract, TTCL Company will need to complete the commercial operation of the project within the next three years. The company has extensive experience in Japan with LNG power generation and the construction of an inland LNG Terminal and Regasification Unit.

This is the first long-term LNG project in Myanmar using inland LNG Terminal and Regasification Unit, and it is a reliable project due to its stable LNG supply. With the use of Combined Cycle Technology, electricity generation can be improved, and the environmental impacts can be minimized. Upon successful completion of this project, according to the PPA, it will be able to supply and distribute electricity to the Yangon Region, especially to provide more stable electricity. 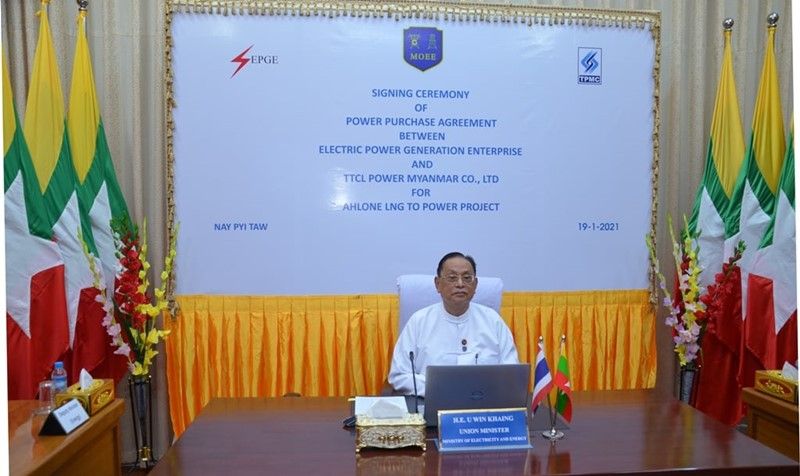 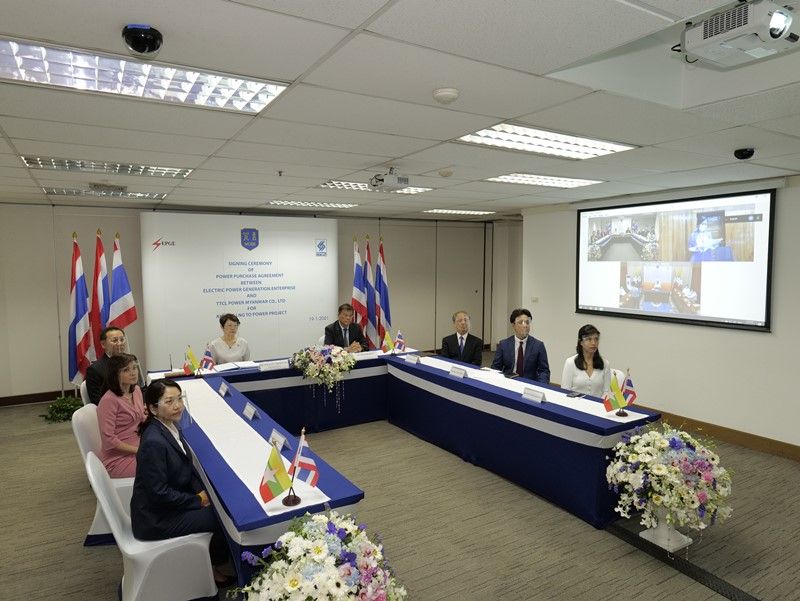 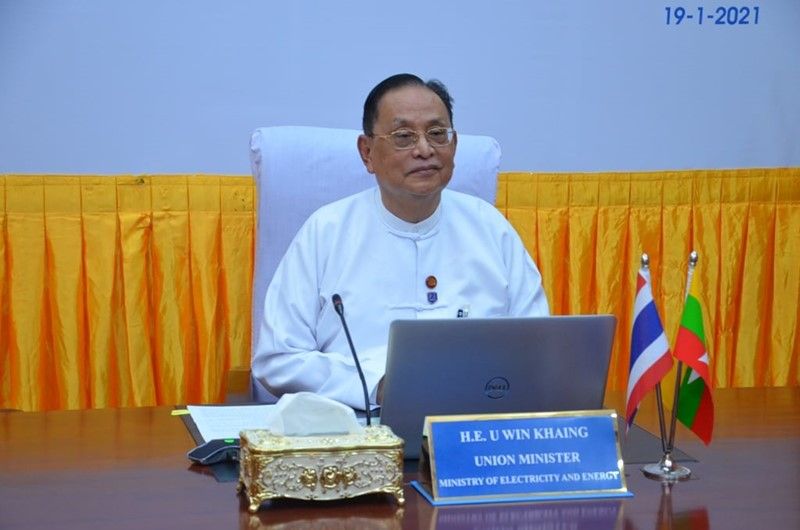 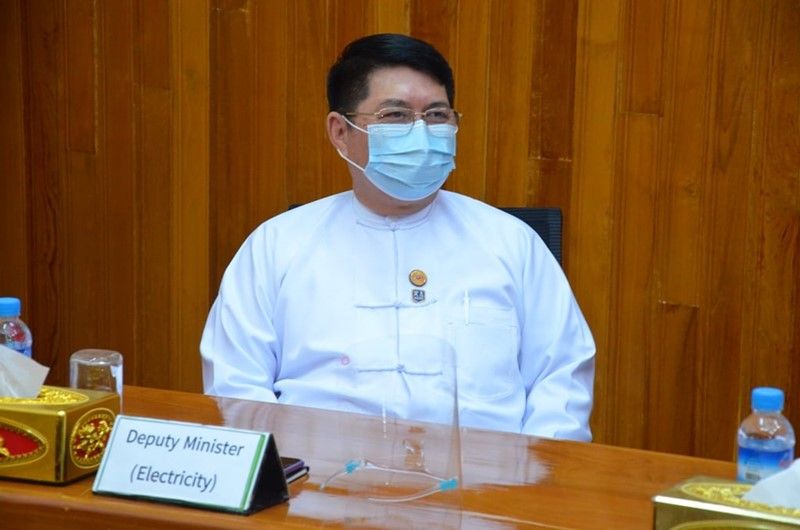 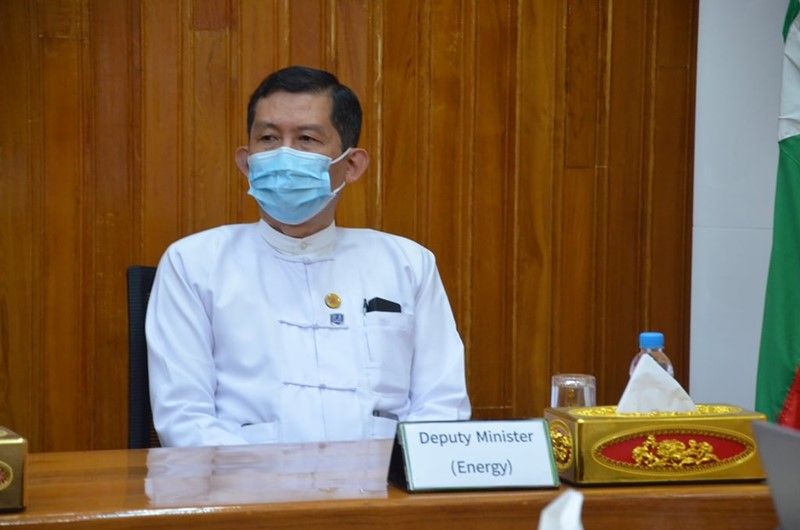 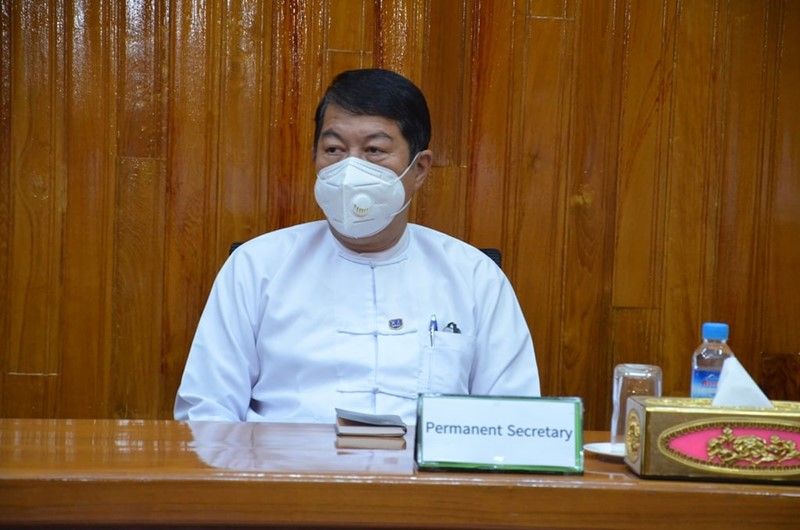 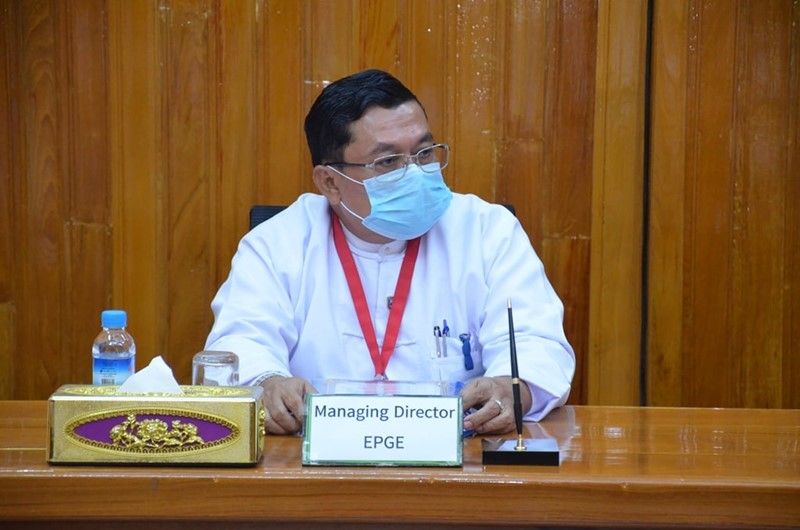 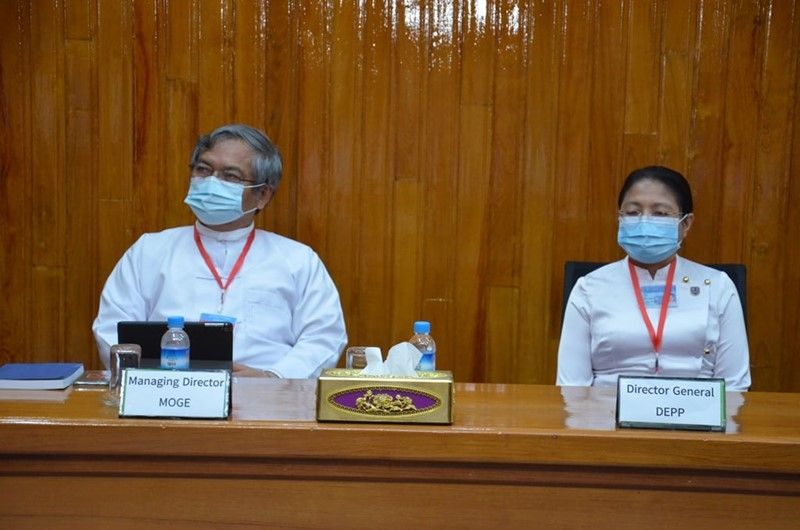 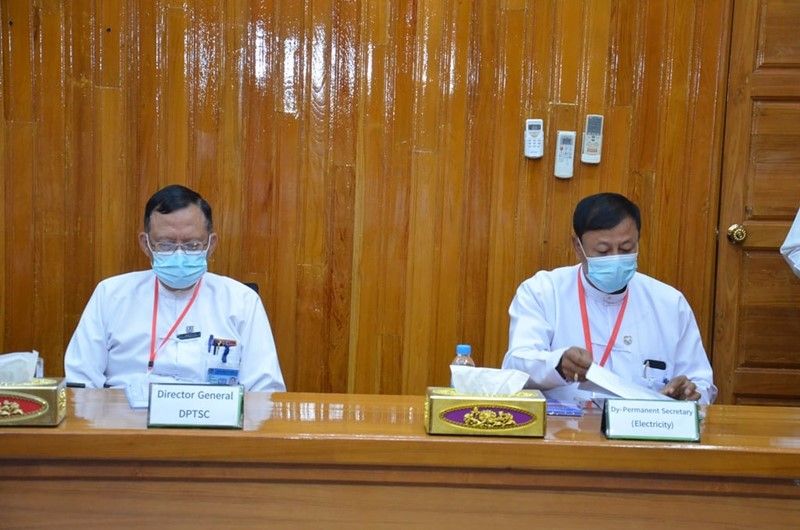 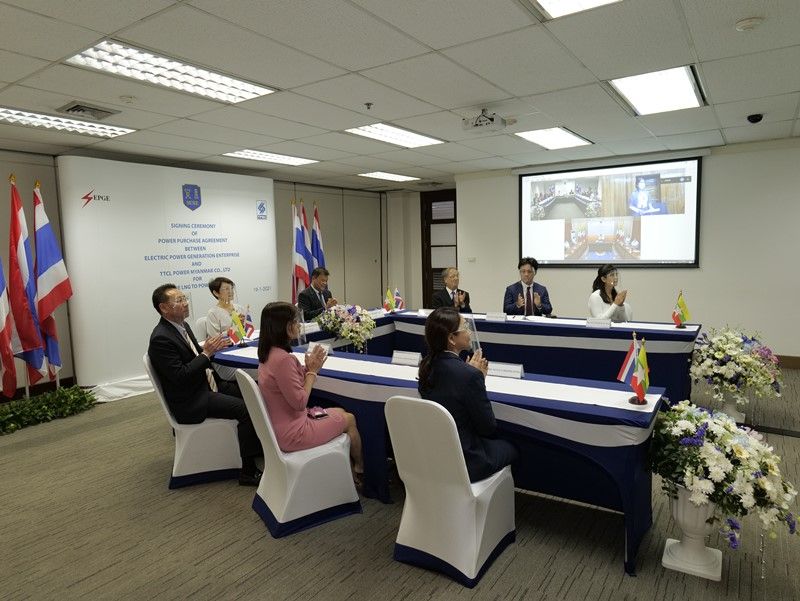 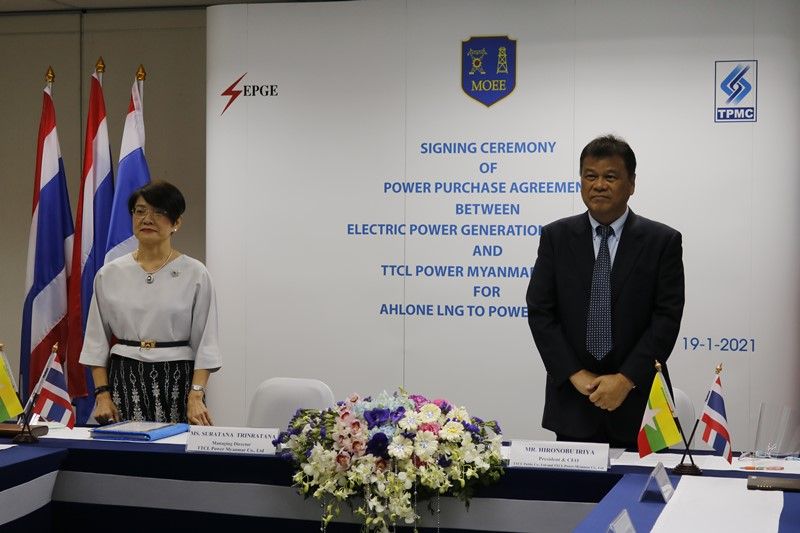 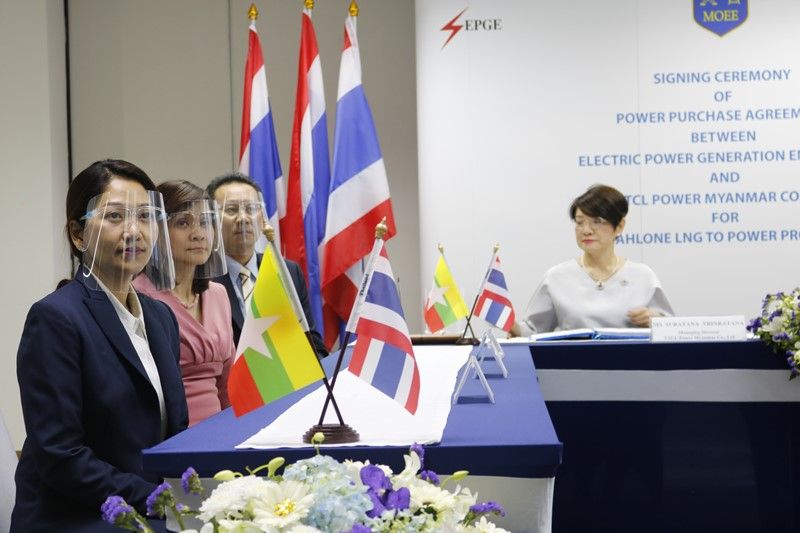 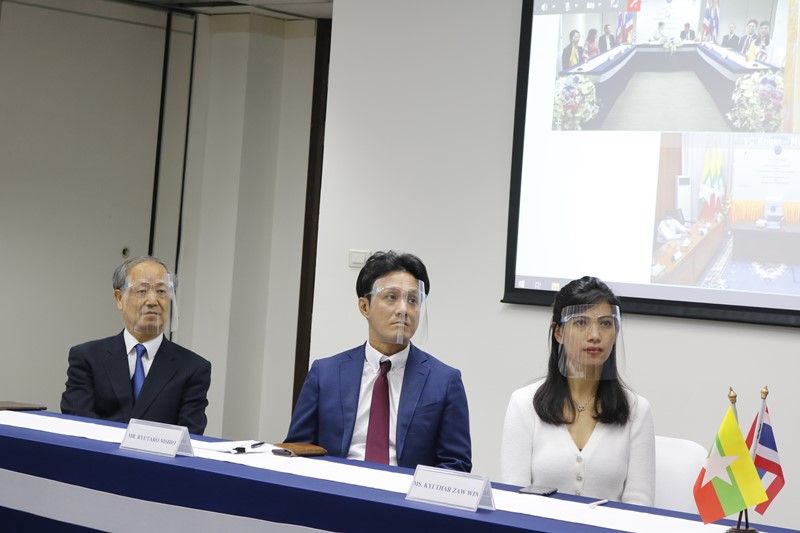 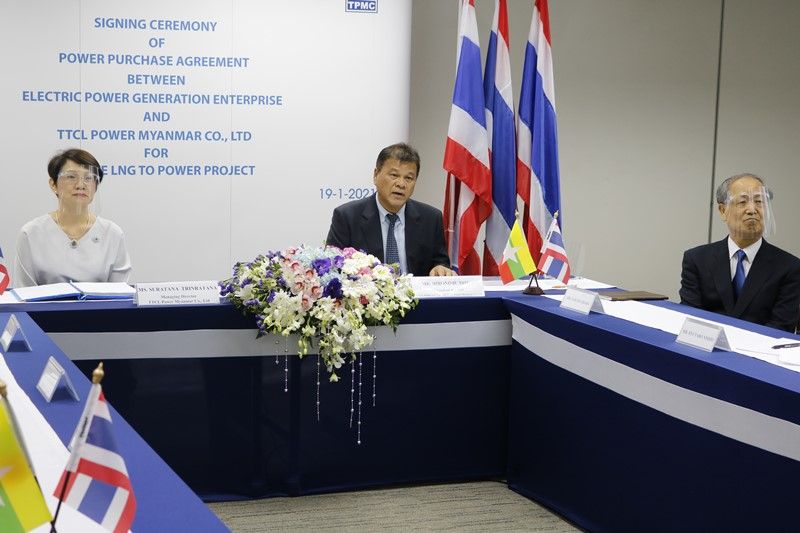 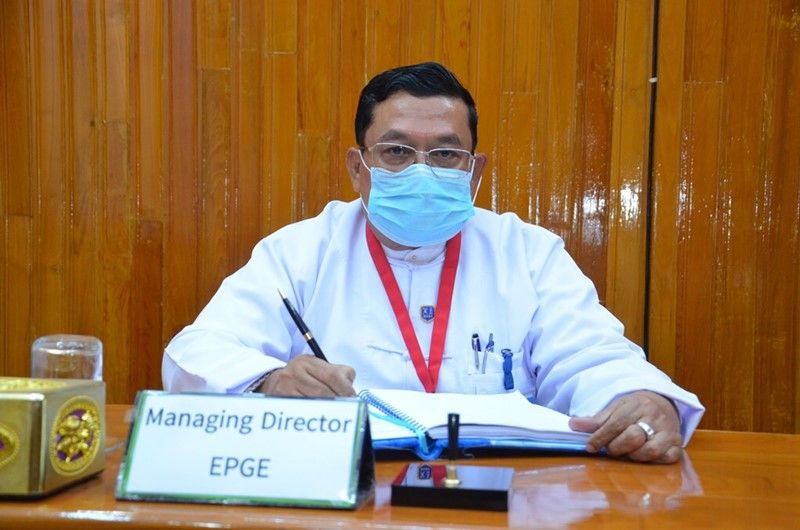 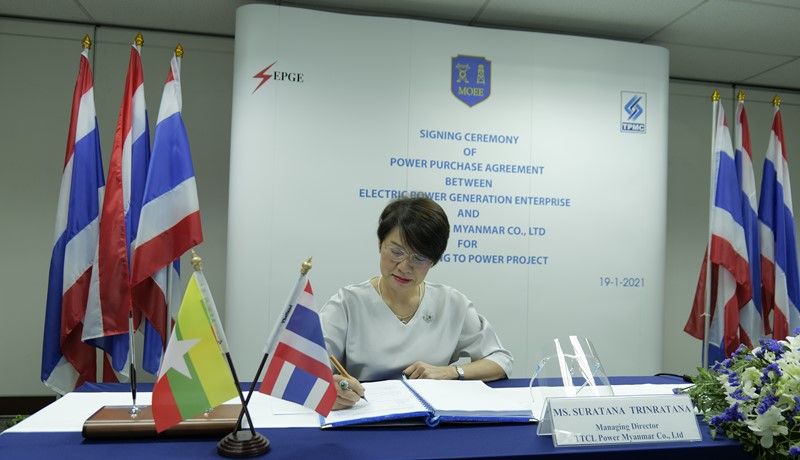 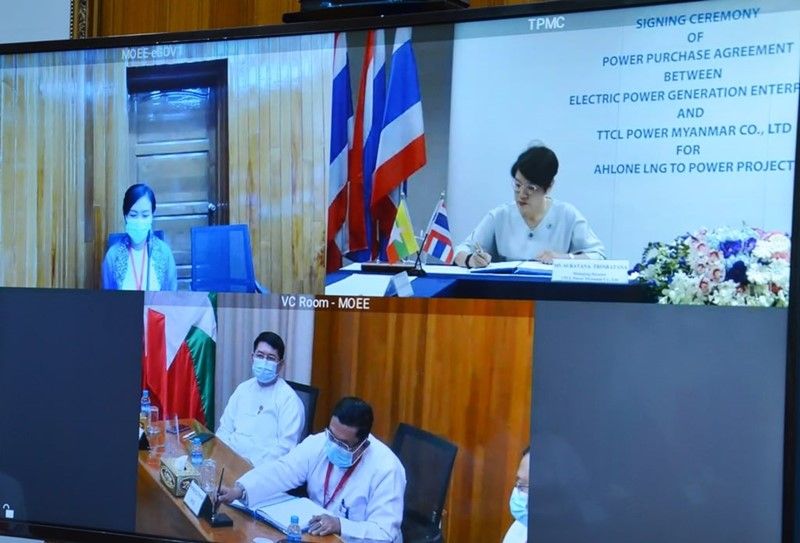 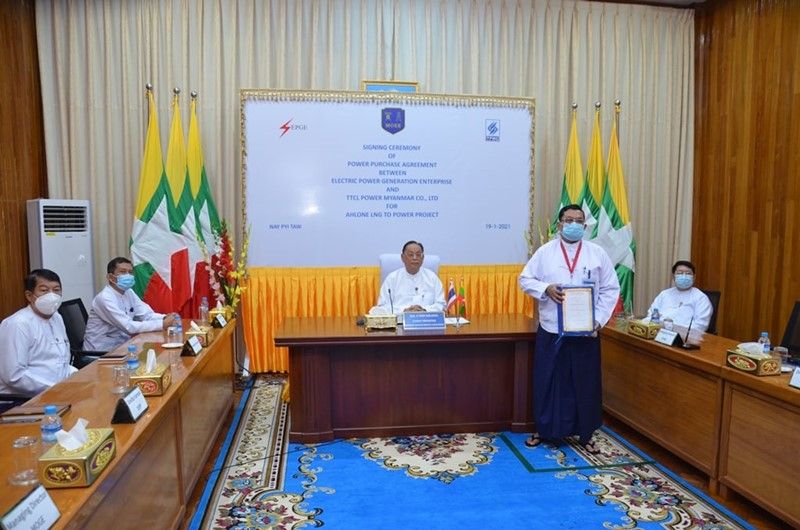 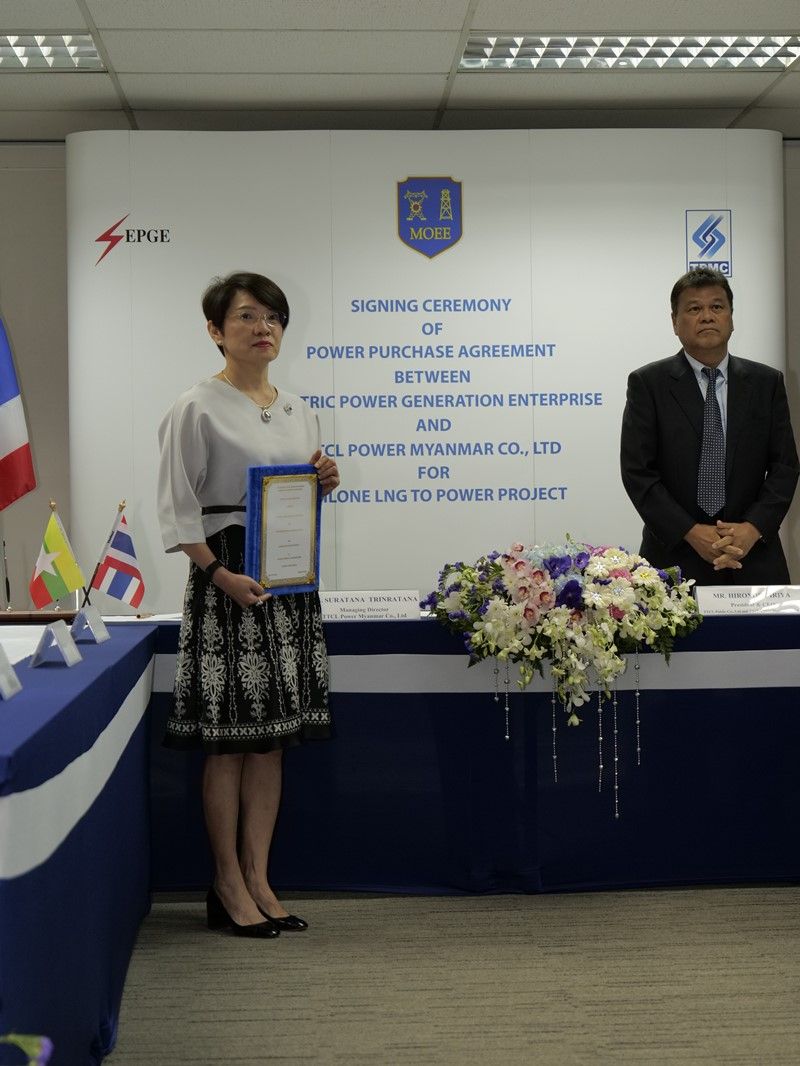 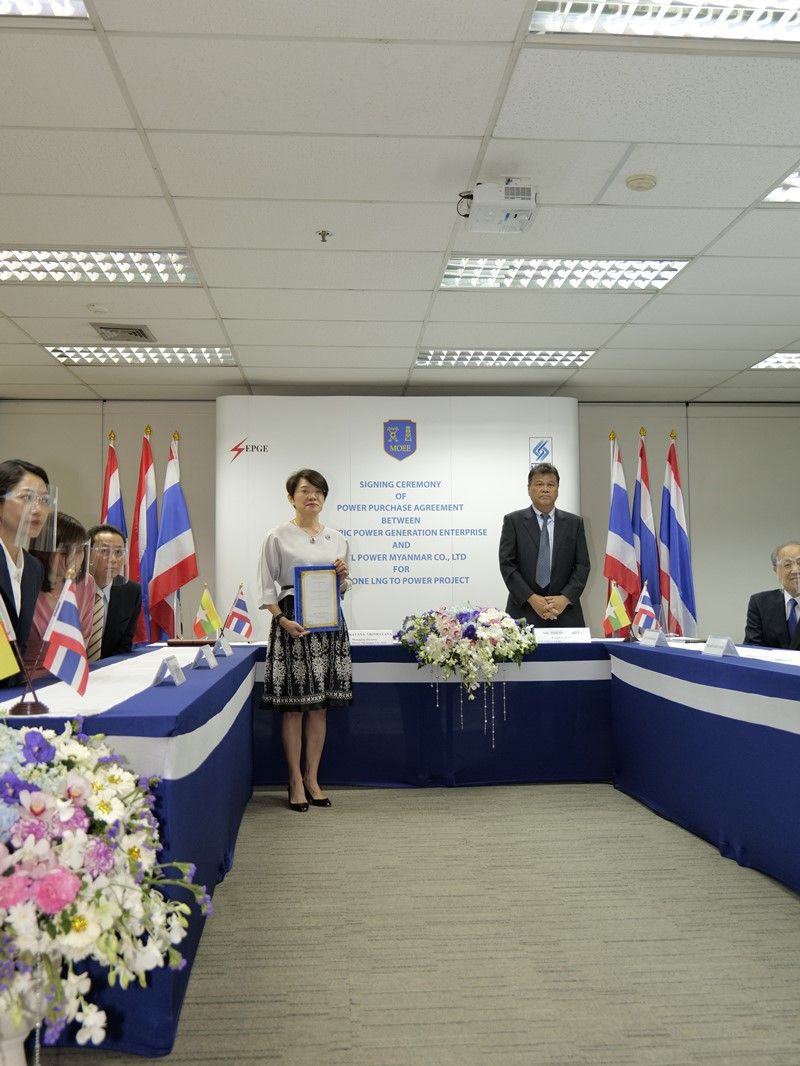 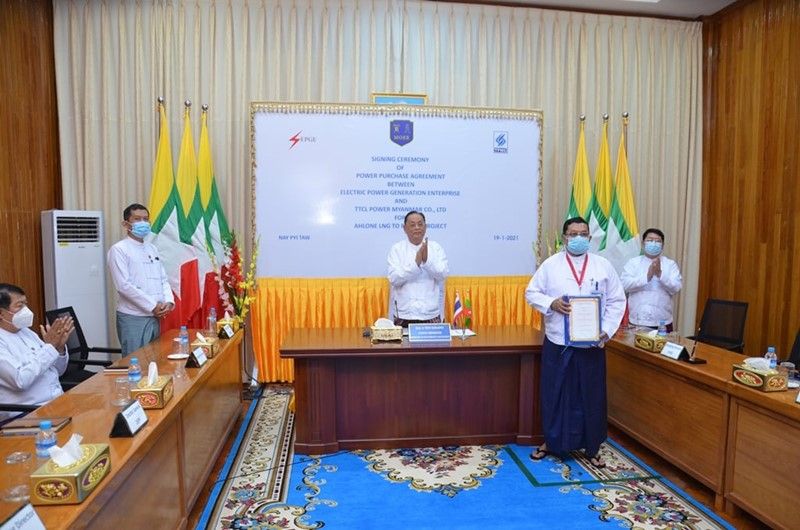 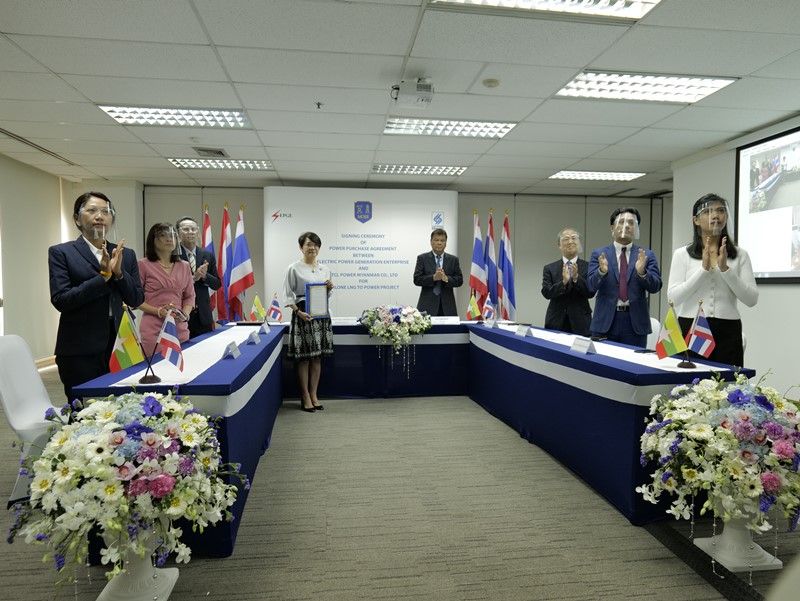 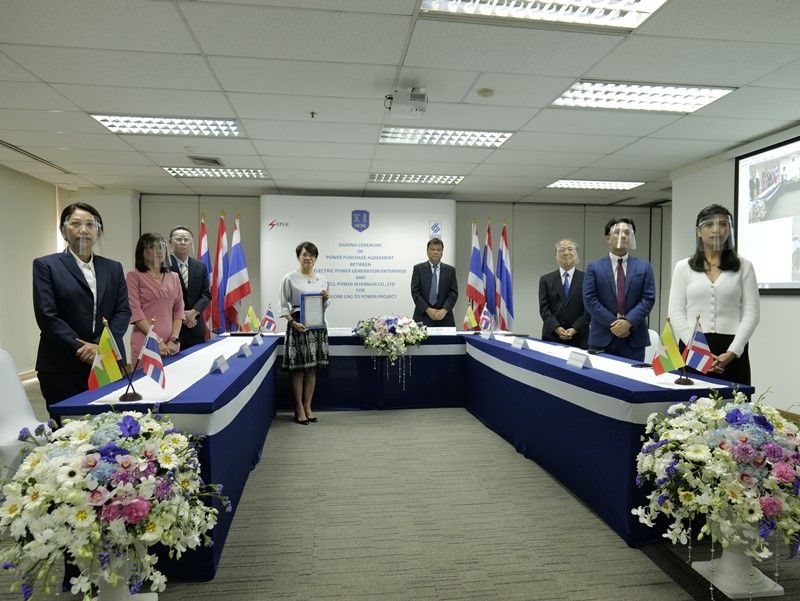 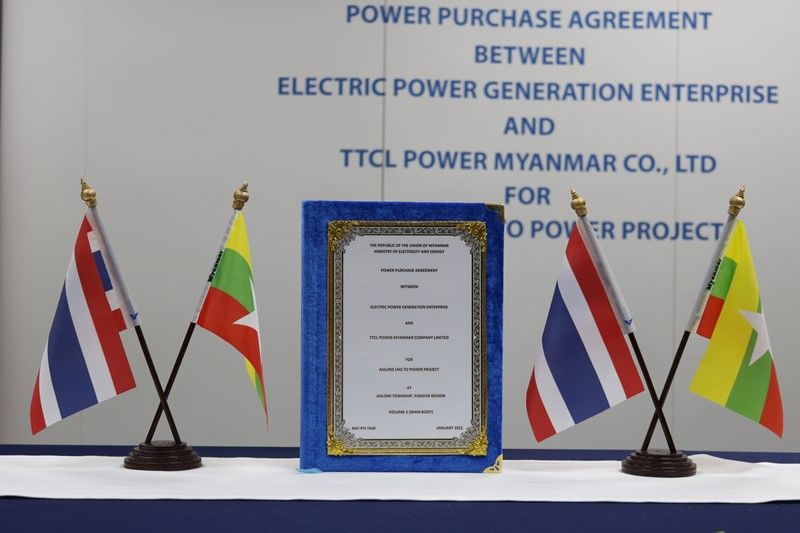 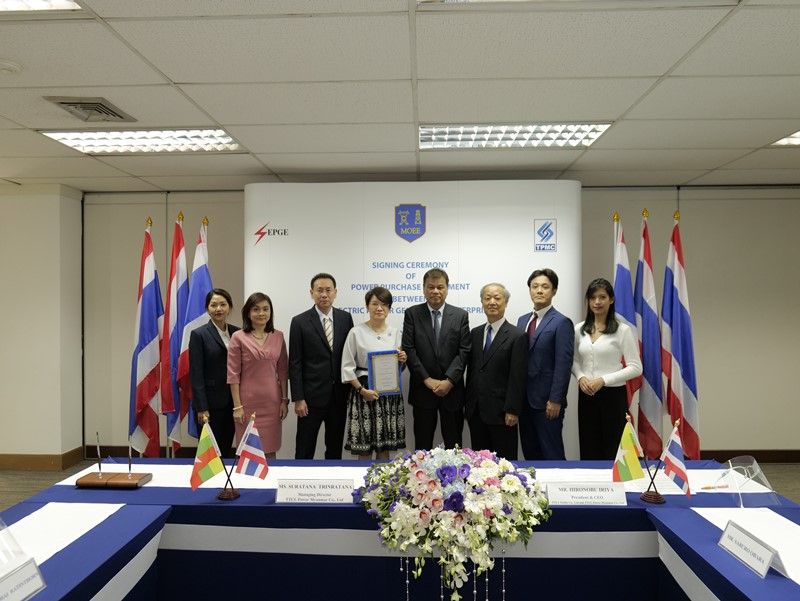 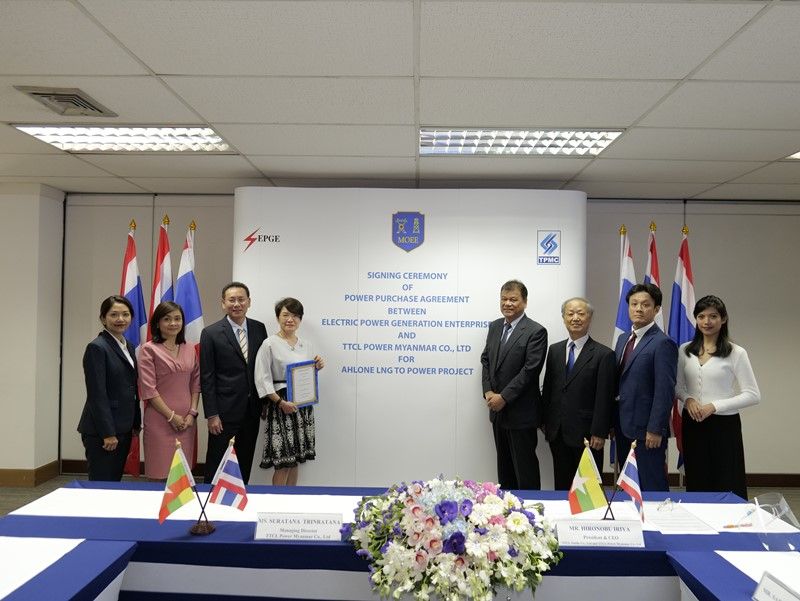 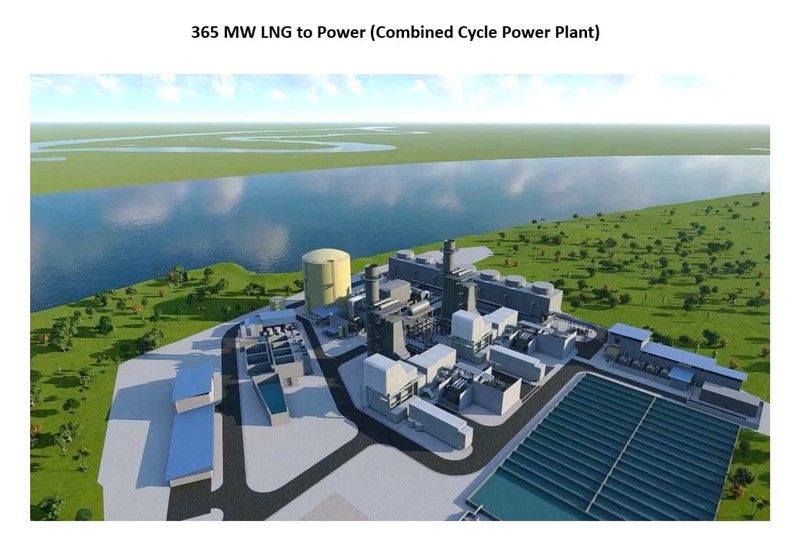 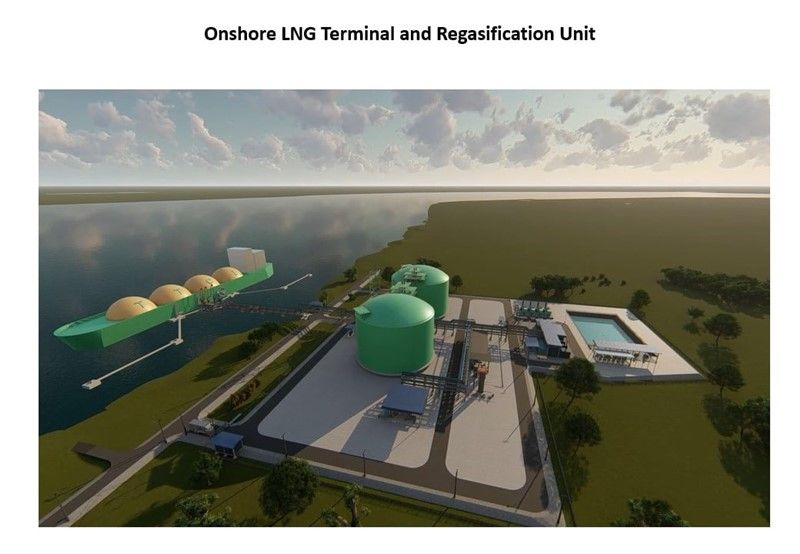